The reconciliation bill (unofficially referred to as the Inflation Reduction Act) was signed into law this week. As previously mentioned, it extends the American Rescue Plan subsidies for the ACA Exchanges. It also makes dramatic changes to Medicare Part D, including benefit redesign and drug negotiations. Kaiser Family Foundation has a useful chart of when different provisions go into effect. CMS will need to release regulations as soon as possible on the upcoming 2023 provisions. 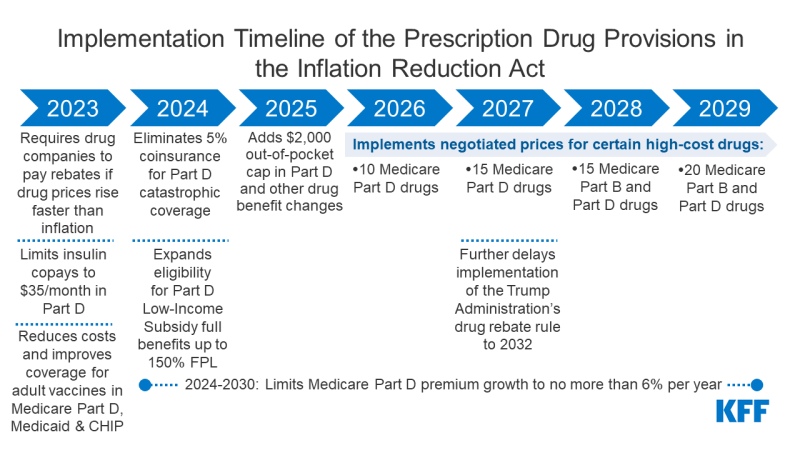 Axios reported that it is possible that Congress will tackle sequestration (most likely the 4% cut) but almost assuredly will not touch the issue until December, as part of a spending bill package.

Over the Counter Hearing Aids

The FDA this week officially announced that starting in mid-October, Americans will be able to purchase hearing aids over the counter at pharmacies and stores across the country.